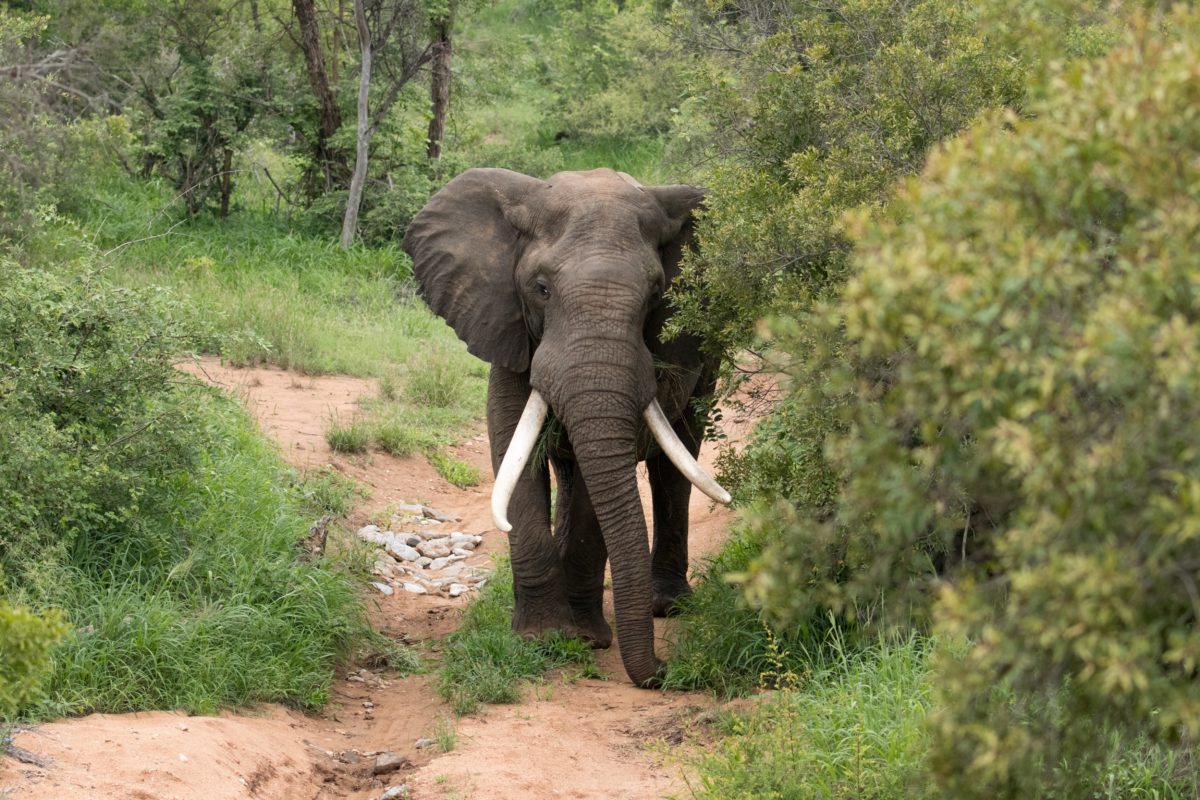 Being a guide is a bit like being a parent, strictly speaking you aren’t supposed to have favourites. Saying that one of the most frequent questions guides and trackers are asked is “what is your favourite animal?” and that is not an easy question to answer! For me, my answer will be heavily affected by whatever animal I am looking at, at the time. Every animal species is special in its own unique way and when you begin to appreciate how seamlessly each species fits in with each other in the great balancing act that nature pulls off you appreciate that each species is a strong contender for the title of Favourite!

END_OF_DOCUMENT_TOKEN_TO_BE_REPLACED 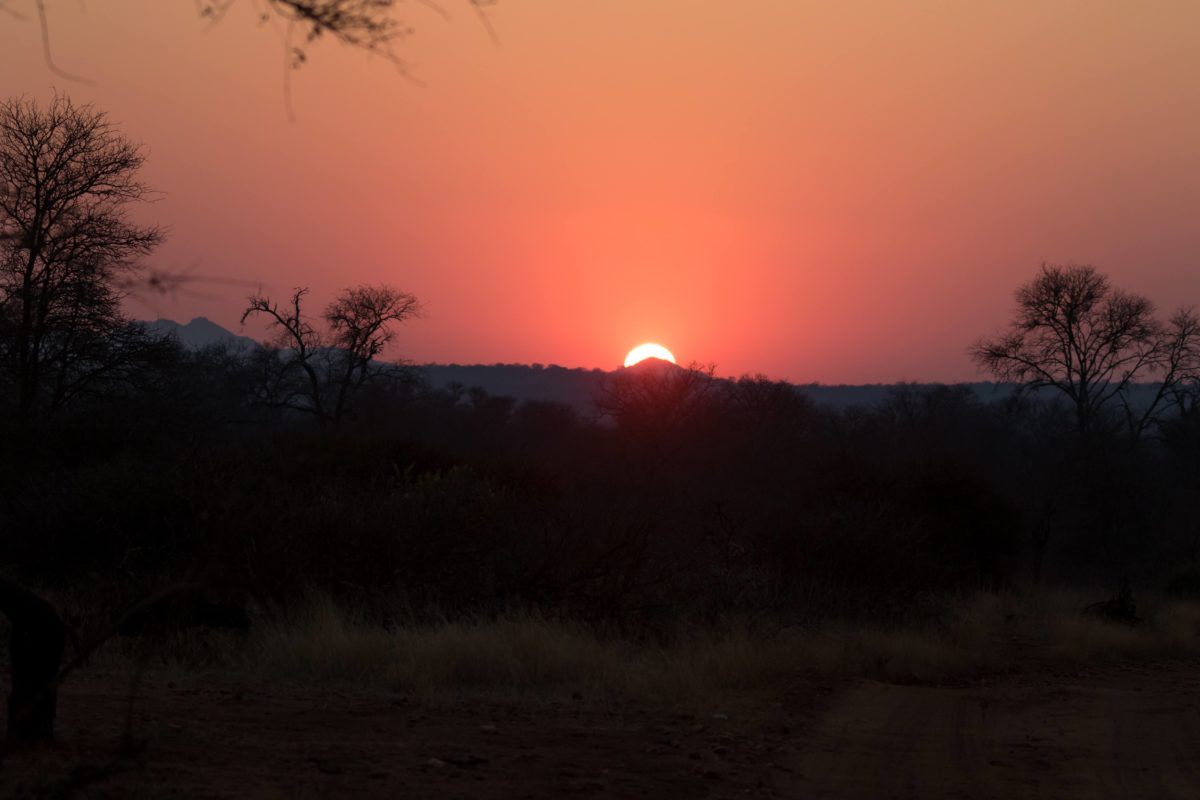 It has been great writing these diaries over the ‘lockdown months’. We hope you have enjoyed them.

Many thanks indeed to Sophie, the safari team, the personalities that took part, and of course to Anna at WildWeb for producing them.

It is now the end of the story with this, the final chapter. We reopen in five days time and will resume normal operations, albeit on a much smaller scale than we are used to.

We wish you, and your families all the very best. 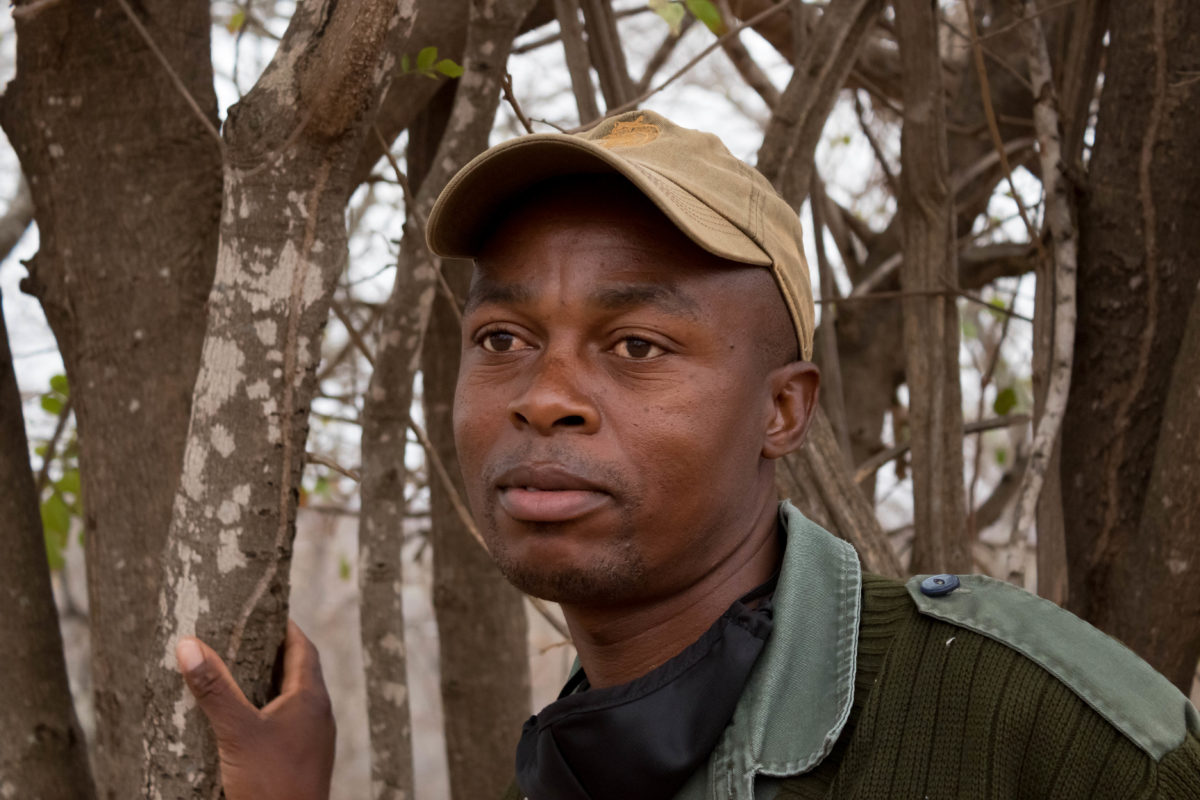 My name is Kaizer and I am one of the guides here at Garonga. I live in a village called Share (you say it Sheerah) which is about 3 hours away from the lodge. I started working here at Garonga Safari Camp in October 2014. When I started I was a tracker. On my first day I was so very scared, but because I was so hungry to find myself working, I did manage the situation and after a couple of days I found myself really enjoying my job. As I was doing my job so well I got a promotion to become a guide in 2019. I have 4 children, 3 boys and 1 girl. My daughter is called Sphesihle which means very special gift and she was born on 26 April this year. With the lockdown for Covid-19 I have missed having guests to guide but I have very much enjoyed spending time with my young daughter.

END_OF_DOCUMENT_TOKEN_TO_BE_REPLACED 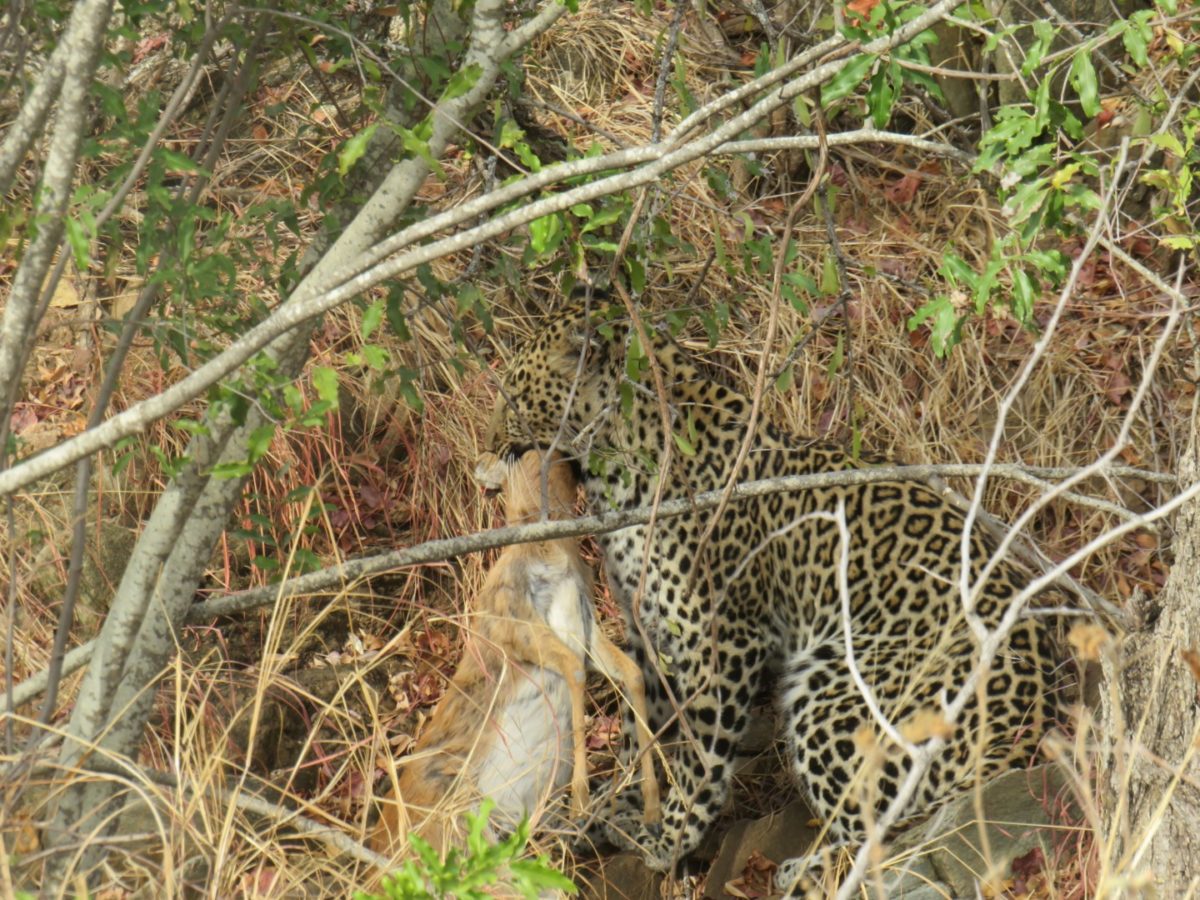 This week a lot has been happening especially with the safari team whilst doing monitoring drives. They had outstanding, stunning sightings which were a great achievement from the team. Taking you in mind that The Greater Makalali Reserve is very big which is over twenty thousand hectares in one drive we spotted two of the Big five that was awesome. Imagine as you drive come across one of the dominant male lions (junior Kalahari) named after his late father Kalahari senior lying down with a fresh scar on the face. Apparently, bleeding which I strongly believe he had a territorial battle or fight in the night or a night before. Again,I can speculate that he lost his brother during the fight and is wandering around looking for him as we know that is a coalition of two. He looked tired, badly injured but we had nothing to help or do as nature fogging is course (nothing beat the bush). Just before we close down we spotted two thirsty dagga boys (two buffalo bulls) having a drink on one of our dams which was a spectacular finish.

Also, Safari team was out there doing a bit of vehicle maintenances cause is part of our responsibility to make sure our vehicle is always well maintained and ready all the time. Sanded and varnishing that was a nice touch this week.

On the maintenance side a lot has been happening behind the scene like fixing some of the lodge equipment, extra. This week one of the duties was to fix, paint kitchen shelves which is part of getting ready just before we reopen again. Believe me, seeing everyone preparing or working like this I could imagine, feel that slowly things are getting back hopefully.

A fire was part of what transpired this week a report came through the radio to alert everyone regarding the fire in Pidwa south which is approximately twenty minutes south of Garonga camp. The first squad to respond or arrive at the scene was Garonga, and then the other teams from the reserve arrived to assist and managed to stop the fire. The fire was caused by a tree that was pushed by an elephant bull to the power line. Job well done to the teams that stopped the fire.

Being in the bush is unpredictable, unbelievable whilst doing our bush clearing we were blessed by stunning male leopard sighting with a fresh steenbok kill, It was great seeing a leopard dragging its carcass into the bush (leopard are secretive and very scared animals) we just missed to see when he made a kill anyway we were excited to see a leopard sighting which you don’t spot them easily.

My name is Mpho, I started to work here at Garonga Safari Camp last year, in August 2019, as a tracker. I started working together with Jaff who is head safari guide, and even now we are still going forward working as a team. I am staying at Sigagula next to the Orpen road, it is only one and half hours drive to the lodge from home. At home I’m staying with my family which is my wife and two boys, the first born is 11 years old, the second one is 4 years old. The first one’s name is Thswarelo he is in grade five at school and his favourite subject is English (and mathematics), so the second one is Dimpho, he is in grade R and his favourite game is playing soccer and he loves to watch movies! Enough of me now I will tell you about the last week.