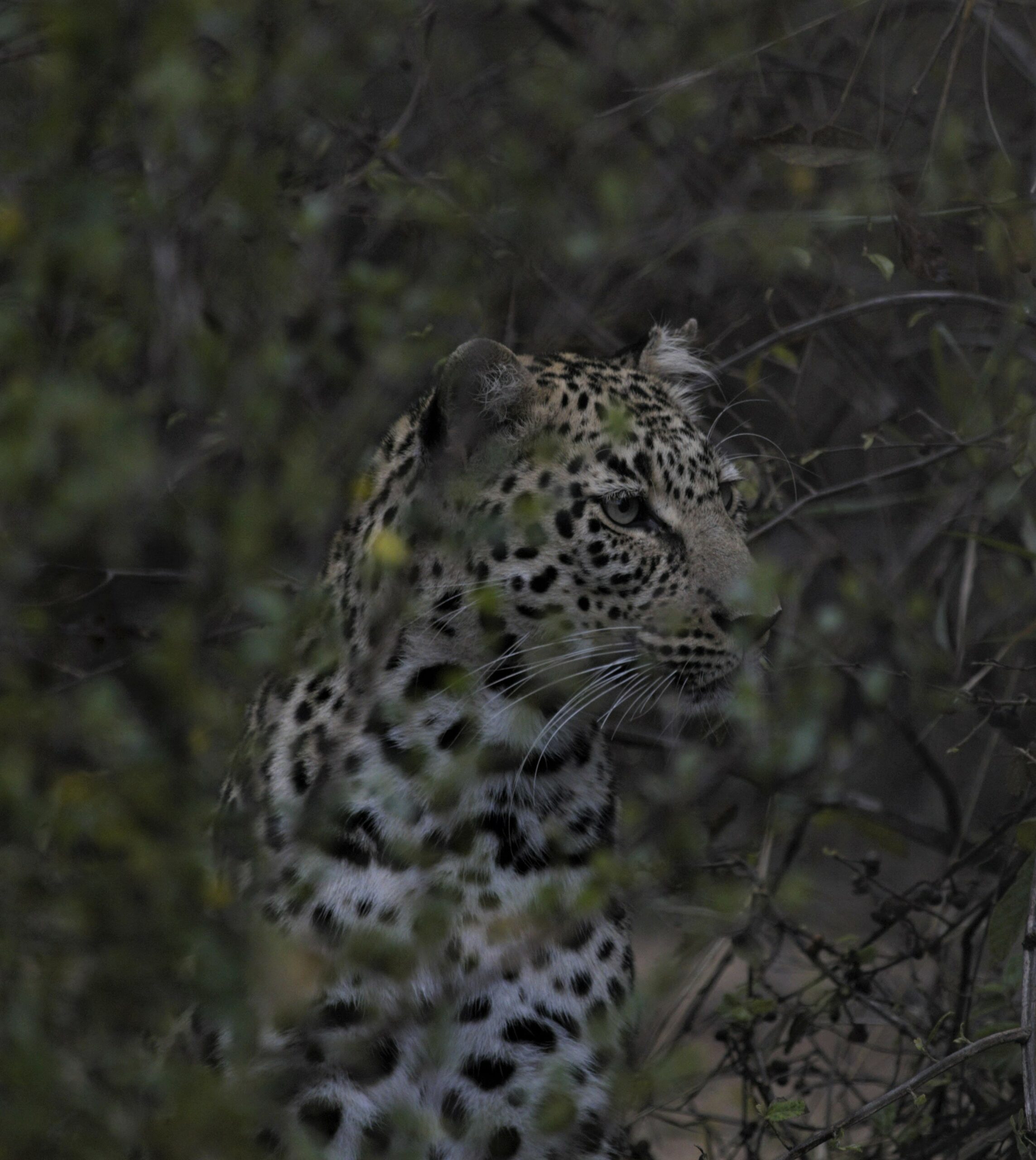 As guides and trackers, we are often asked what our favourite animals are. Saying that this
is a difficult question to answer would be a massive understatement. However, sometimes
certain sightings just make your heart beat differently. For my tracker, Bongi, these sightings
would be the elusive Panthera pardus, commonly known as the Leopard. When I asked
Bongi where this fondness for leopard came from the answer did not surprise me at all. It
sounded to me as if these big cats and Bongi had a lot in common. 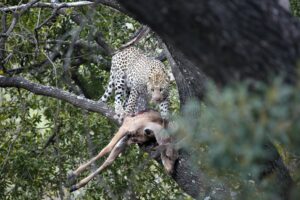 This was Bongi’s answer:
A leopard is like a person who does not like to argue. When it hunts and kills an animal, he
drags it up into a tree to avoid challengers, like other predators. It’s kill is safe up there. The
leopard knows it has the “power” to fight off certain predators, but it does not like to fight.
That is why you will see even if a leopard knows that it can win against a challenger it will
run away. Also, they are so beautiful.

A tracker’s role largely involves being on foot in the bush. This means that in Bongi’s five
years at Garonga he has come across his fair share of animals, including leopard, on their
turf without the safety of a vehicle. According to him, on foot you see leopard in a different way, it’s like two different leopards. The first are the ones who do not have kills or cubs, they are shy and will immediately run away. 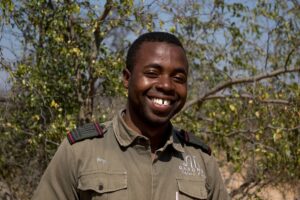 He describes the second type of leopard with this story:
One day I was on foot and was coming closer to a leopard that I did not know about, I hadn’t
seen it yet. Then I saw him, a young male, he had a kill and was standing his ground. He
charged me, but not because he wanted to, because he was trying to protect his food. The

animals do not always know when they are going to get food again out here, that’s why. To
show me he was only trying to protect his food, he ran back into thick bush and stood and
watched me, so I slowly moved away.

Personal experiences like this is what grew Bongi’s love for leopard, that is clear by his smile
every time we see them. So next time you see him, ask Bongi about leopards, I’m sure he
will have a lot to say.