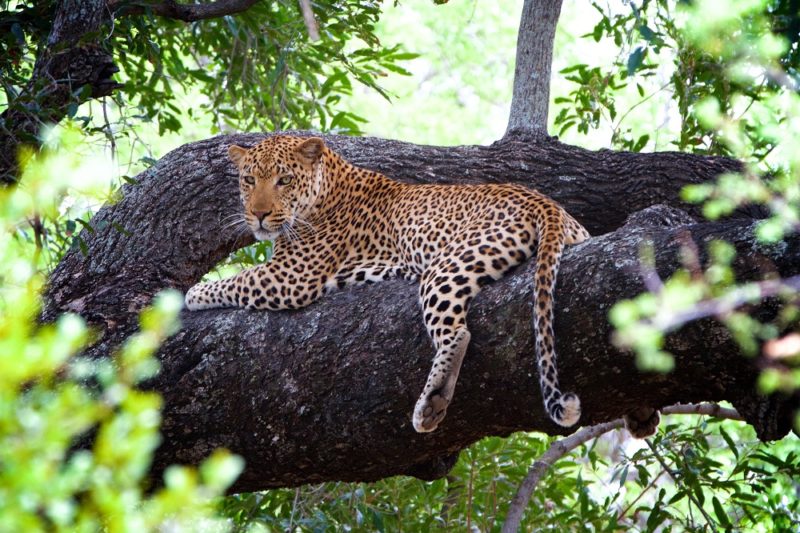 The Big 5 safari experience is a special part of our ‘safari for the soul’ ethos, as their presence leaves us all inspired and in awe, no matter how many times you encounter them in the South African wilderness. While we don’t doubt their magnificence, there are other equally beautiful and intriguing creatures that will have you absolutely enchanted.

Leopard, elephant, lion, Cape buffalo, and rhino. These handsome beasts are the Big 5 and we are proud to share the Greater Makalali Private Game Reserve with these wildlife icons of Africa. Unbeknownst to them, they were originally given this collective title for being particularly dangerous and difficult to hunt. Thankfully, decades on, a Big 5 safari is about sighting and being absolutely in awe of these animals. The jackpot is to see all five during one trip, although everyone has their special favourite or two that they are completely set on spotting in the bush. 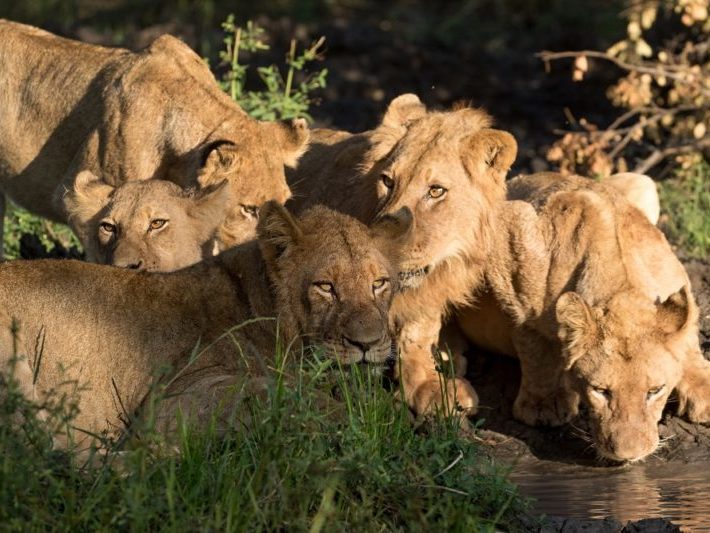 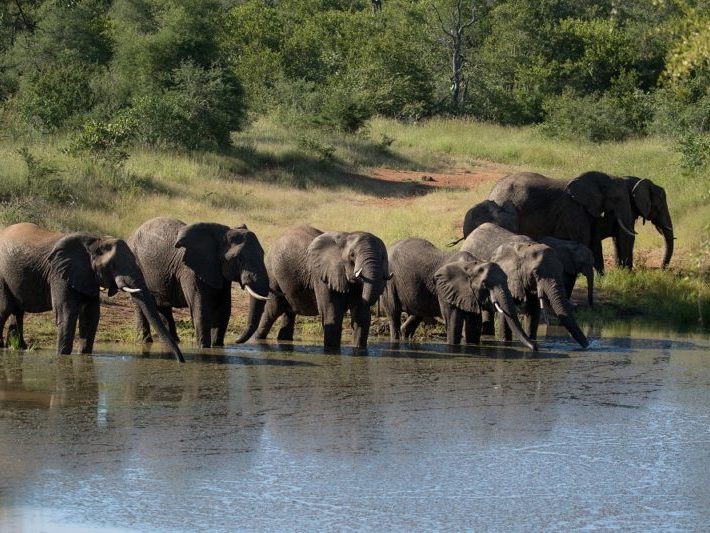 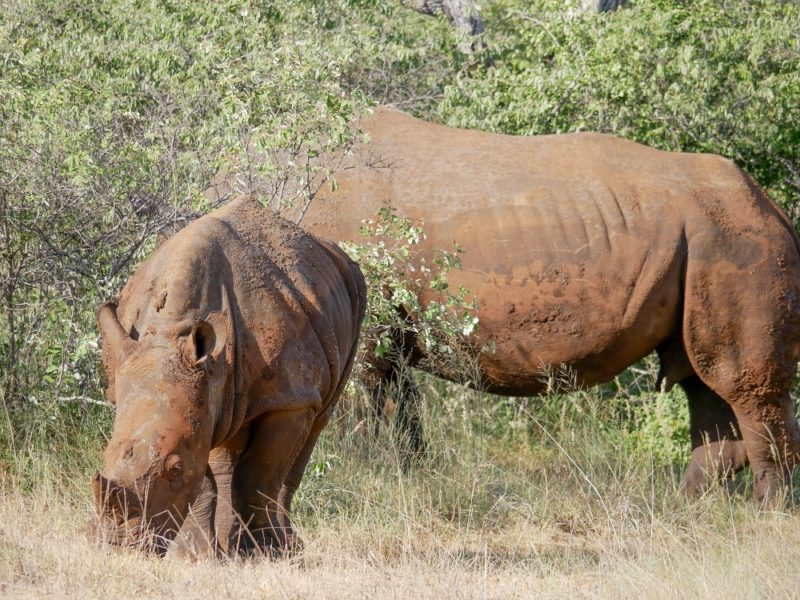 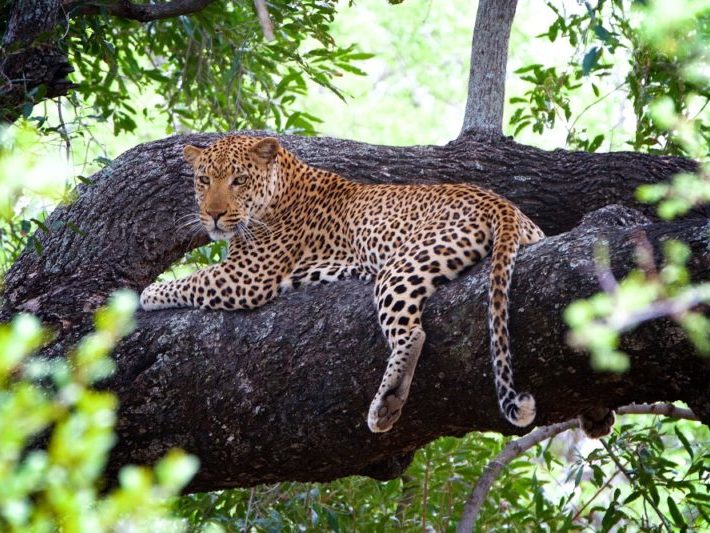 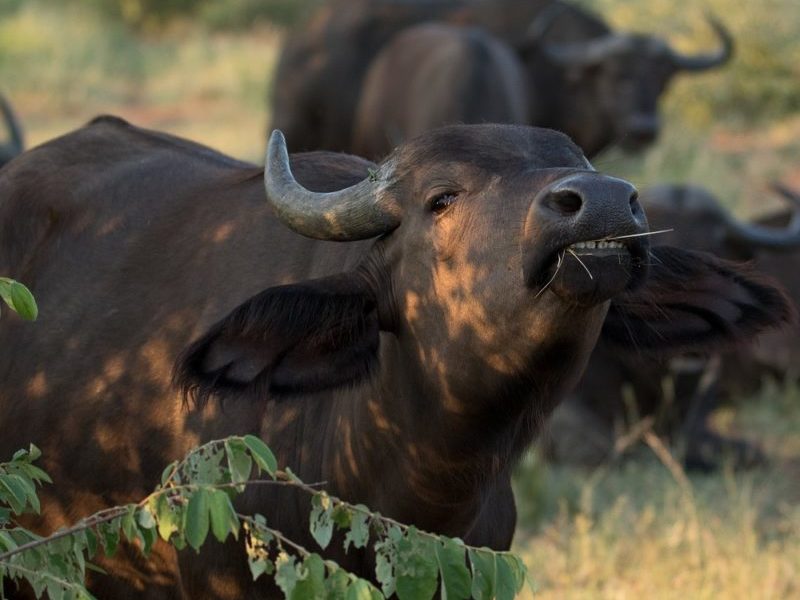 The leopard is an elusive, solitary big cat and undoubtedly one of the more challenging animals of the lot to see. Most of the time you will have to look up into the trees, where they are either reclining or dining on their latest kill. There is a healthy lion population comprised of a handful that roam the Makalali. You may have heard of our resident ‘Garonga Pride’, whose nocturnal roaring nearby camp sends shivers of excitement among guests and staff alike. No matter how many times you hear it, a lion’s roar will always leave you wide-eyed!

We are so fortunate to have rhino, both black and white, in the reserve and they are heavily protected by our dedicated K9 anti-poaching team with the help of state-of-the-art technology. Both rhino and elephant are keystone species, which means that their disappearance would lead to negative knock-on effects for other species. Large herds of buffalo are often seen close to camp and their impenetrable horned helmets, or ‘boss’, make them rather intimidating.

Wildlife beyond the Big 5 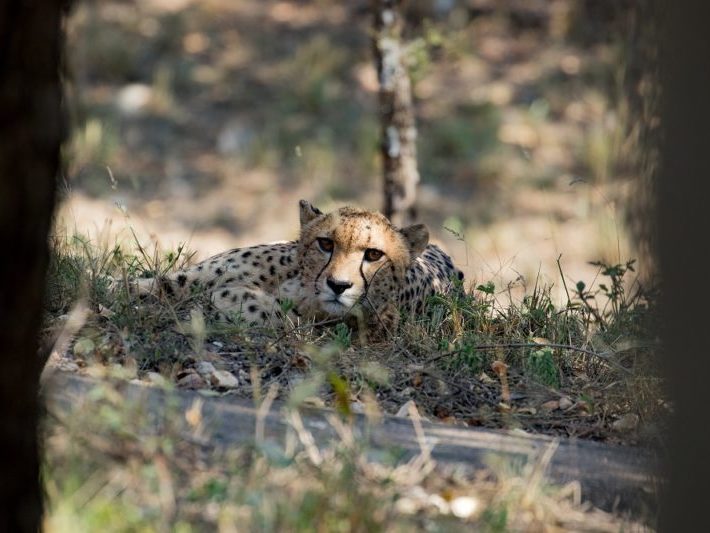 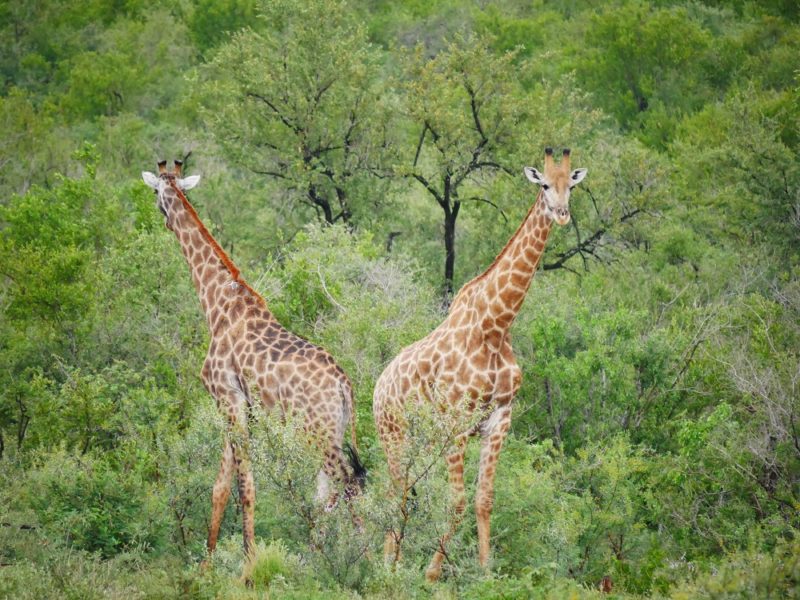 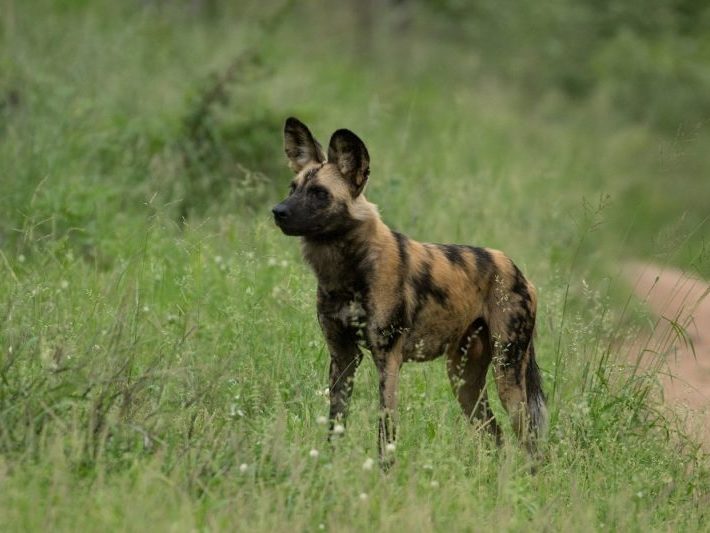 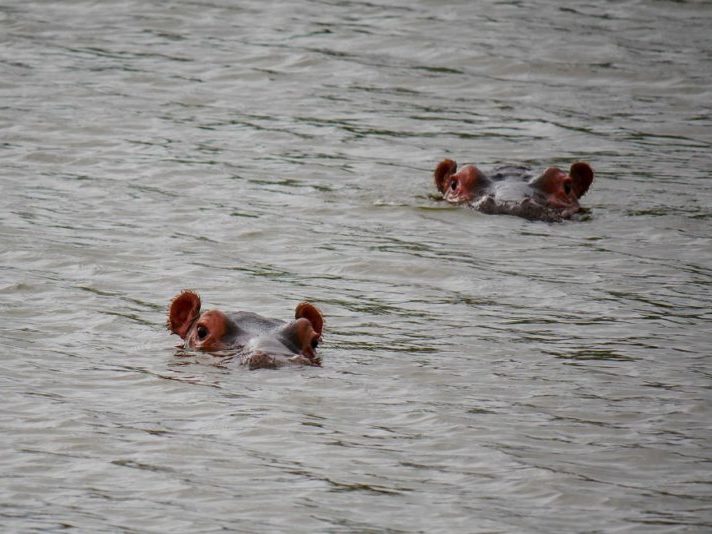 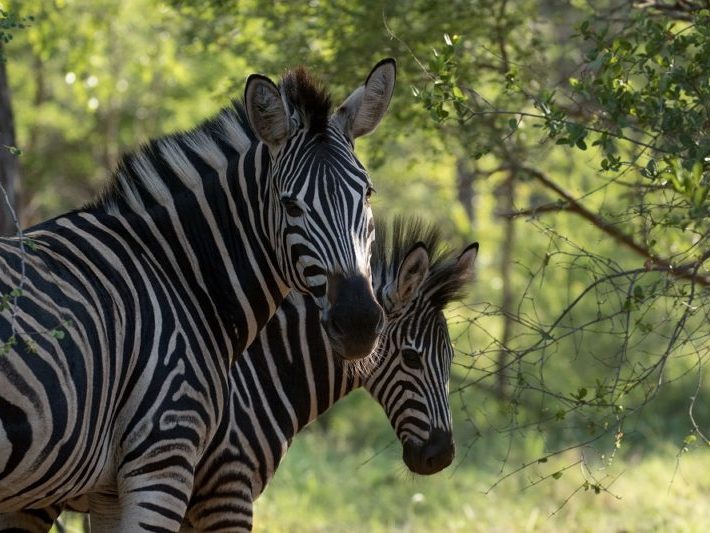 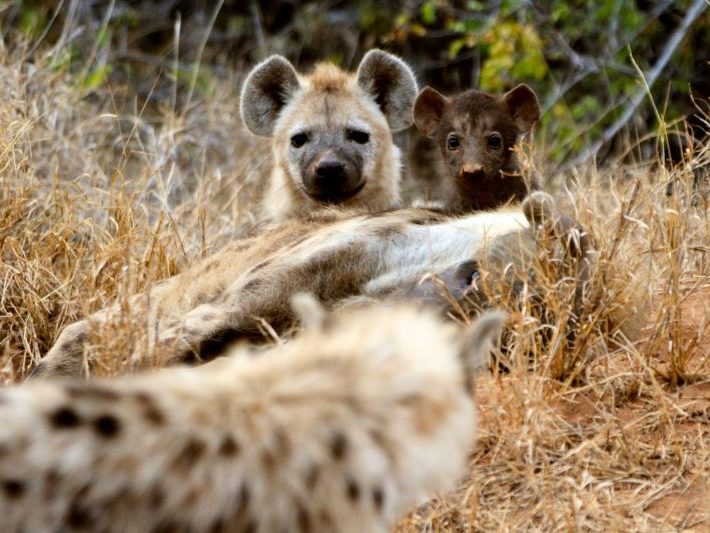 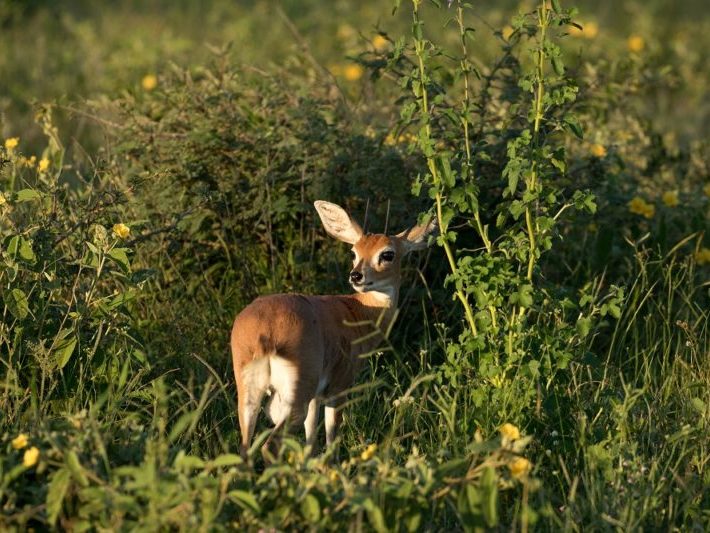 For many people, these mega-herbivores and large felines are the deciding factor in choosing where to spend their safari in the South African. But a Big 5 safari really is about so much more than just these species. Even those guests that arrive with the clear intention of spotting the Big 5, often share the impression that other wildlife made on their safari experience in the Makalali. The reserve is a wildlife success story, having reintroduced previously eradicated mammal and bird species, and turning it into a haven of biodiversity in the area.

It has become a refuge for endangered mammals and their feathered counterparts. African wild dogs, cheetah, ground hornbill, and various vultures and raptors now call the Makalali their home. Both spotted and brown hyenas, black-backed and side-striped jackals, marabou storks and vultures doggedly dodge the teeth and claws of lions determined to keep claim over their kill. Hippos wallow about in the Makhutswi River and pools, while crocodiles sunbathe with mouths’ open wide along the banks, and waders and other waterbirds spend the day fishing.

Birds of the Makalali 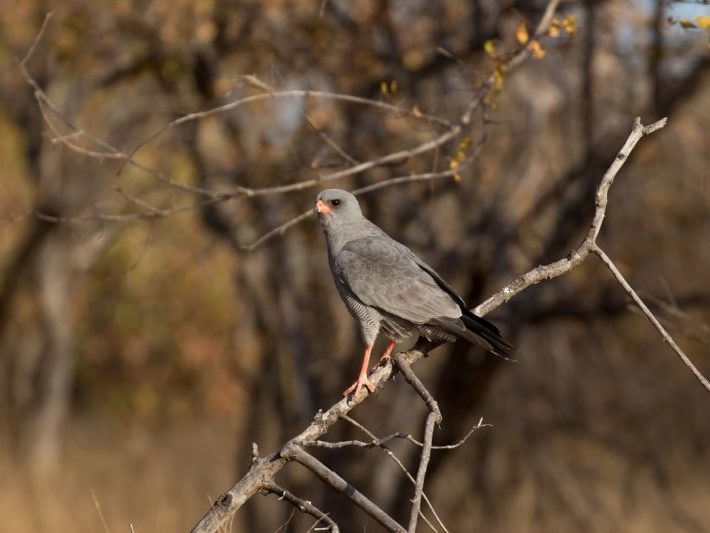 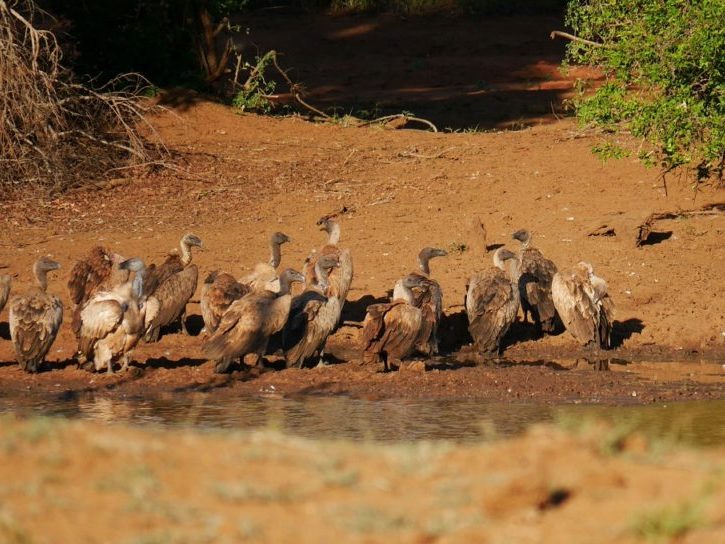 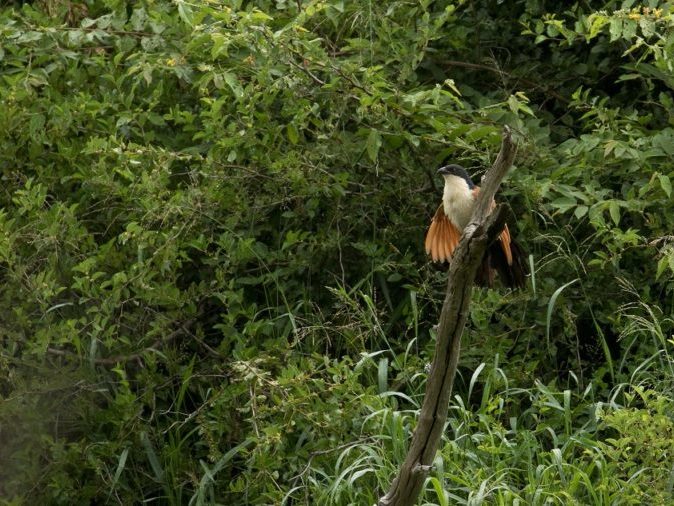 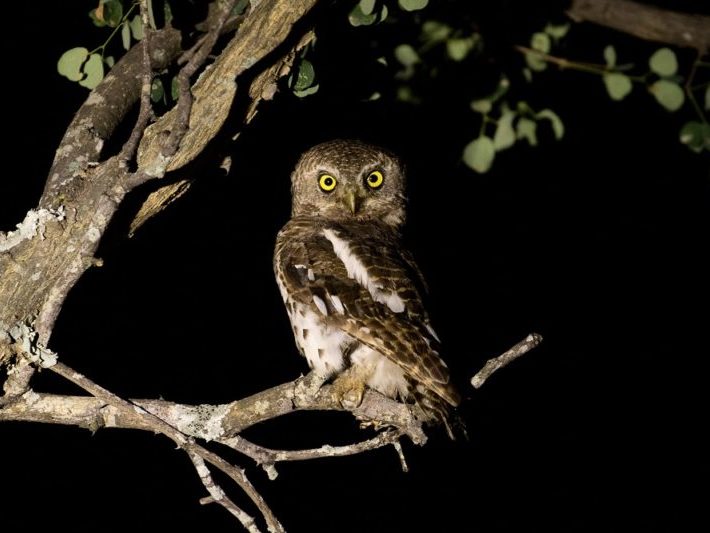 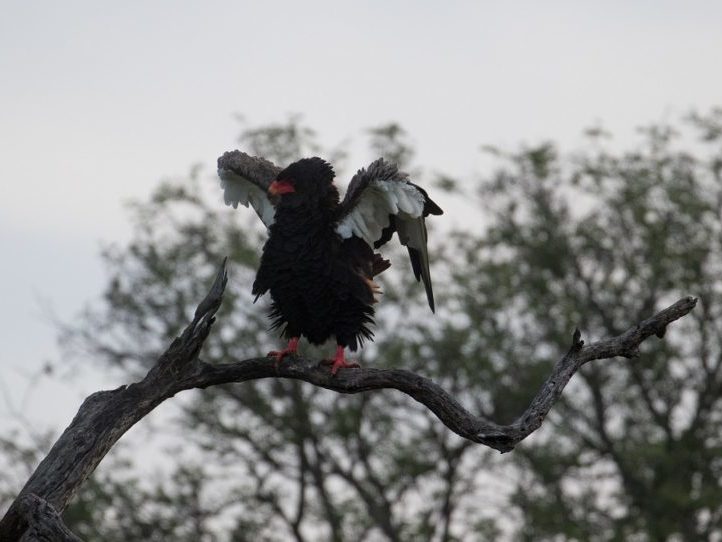 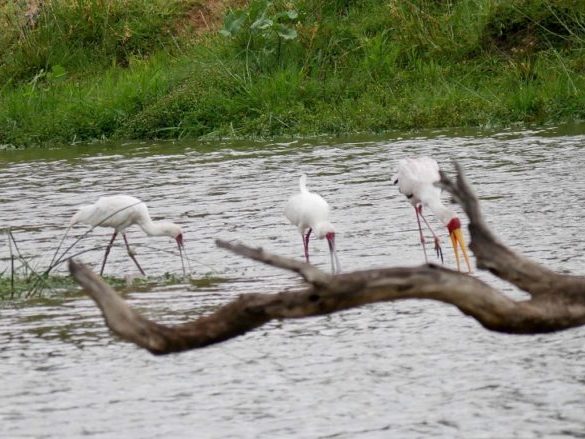 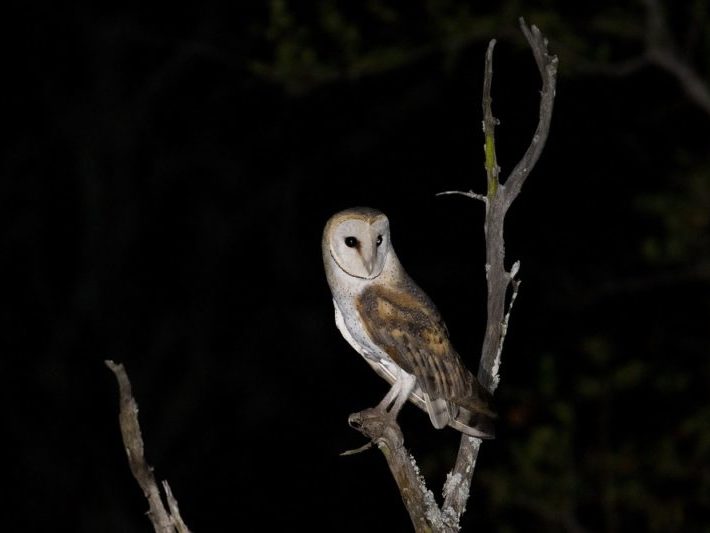 There are abundant plains game animals to ‘meet’ on a game drive or walking safari, including impala, steenbok, sable, kudu and zebra. Giraffe are often found with their heads in acacia trees, wrapping their tough blue-black tongues around the juicy leaves and are not bothered by the long, sharp thorns. The reserve hosts gorgeous birds of prey, from barn owls to dark chanting goshawks and, of course, the impressive bateleur eagle.

A Big 5 safari at Garonga is about those powerful animals and all other manner of wildlife beyond. Contact us  for a safari experience that will have you discovering creatures big and small, feathered and furry!