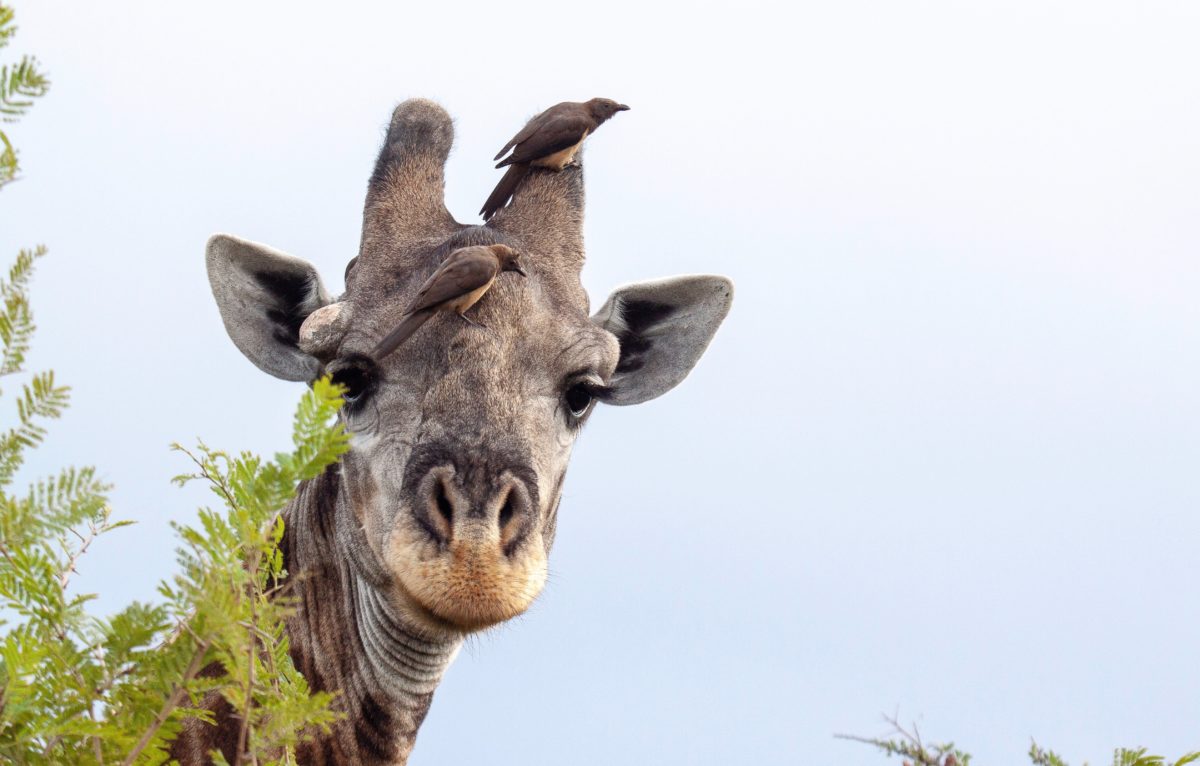 To all those who kindly donated to the Vusi campaign we would like to extend our most heartfelt of thanks. In an age where worthy causes seem to sit around every corner we are incredibly grateful to each and every individual who chose the cause we championed as the recipient of your hard earned dollar.

It is with great sadness that we have to report that the relationship between Vusi Mathe and Garonga has now come to an end. When we embarked on this journey with Vusi in April last year we explained that in order to be successful in the guiding industry, driving is an imperative skill to have. We therefore made the fundraising conditional on Vusi learning to drive, with our Director, Bernie, generously offering to personally sponsor Vusi through his lessons.

Over the last six months we regret to report that despite funds being made available to him and regular checks and encouragement, Vusi has not yet even booked his learner’s test (which is the South African equivalent of a driving theory test). Given the lack of engagement from Vusi we feel we cannot in good conscience continue to raise funds for him in particular.

Unfortunately such is life. There are certain individuals who will leap at opportunities when they are presented to them and there are others who rely much more heavily on having opportunities given to them already wrapped in a bow so to speak. It could just be that the timing was not right in this case and that Vusi needs more time to mature before he can take advantage of such opportunities. In our experience where there is this kind of a lack of engagement from the individual, the moment we stop holding his hand and doing things for him his progress will stagnate. For us at Garonga we don’t want charity to be about giving handouts but rather about empowering individuals with skills, with which to build their own futures. It is sad that in this case it has not worked out but we would rather be focusing our efforts and your kindly donated funds on making a real difference.

At Garonga we are firm believers in the central importance of empowering local communities and giving them a critical role in the fight for conservation. If we do not get the local communities on side, inspire them with their natural heritage and give them the tools with which to protect it, then we will never find a long term solution to the conservation issues that we face. These issues include poaching, human-animal conflict and habitat loss. At Garonga we are committed to working towards a future which we can continue to share with all of the incredible creatures that make a stay and a safari with us so very special.

It remains our belief that Wild Shots Outreach are doing fantastically important work. It was Wild Shots Outreach who first introduced us to Vusi. Vusi came to their attention during one of their workshops. The charity runs workshops in local schools and communities using photography as a medium through which to connect local communities to their natural heritage and to inspire them to protect it. Very often the individuals with which Wild Shots Outreach connects have never had the opportunity to see the animals we are asking them to protect. Often these communities are based within 20-30km of game reserves yet have never been on the inside of them. There are many graduates of the Wild Shots Outreach programme that have been wonderfully inspired by the programme and are currently doing fantastic work in the conservation sector. It is individuals like these that we would like to continue to support.

We have reached out individually to each of you who have kindly donated to this campaign to request permission to re-designate the funds originally donated to Vusi’s campaign to be used by Wild Shots Outreach. Wild Shots would be the final arbiter as to exactly how the funds would be used. They are still very much in touch with Vusi and if the charity feels the funds would be put to good use in sponsoring Vusi through a guiding or a tracking course they would have the ability to do so. However, if the charity feels that Vusi is still not ready to take up such an opportunity they could use those funds to run one of the workshops in local schools, or with groups of young unemployed individuals that they so successfully carry out. Indeed they could also use the funds to sponsor another graduate of theirs who is showing more engagement/appetite for opportunities.

Despite the setbacks in this particular instance, Garonga is looking forward to furthering our partnership with Wild Shots Outreach, whose mission we fully support and whose work we hope and believe will continue to make a difference in protecting our beloved wildlife.