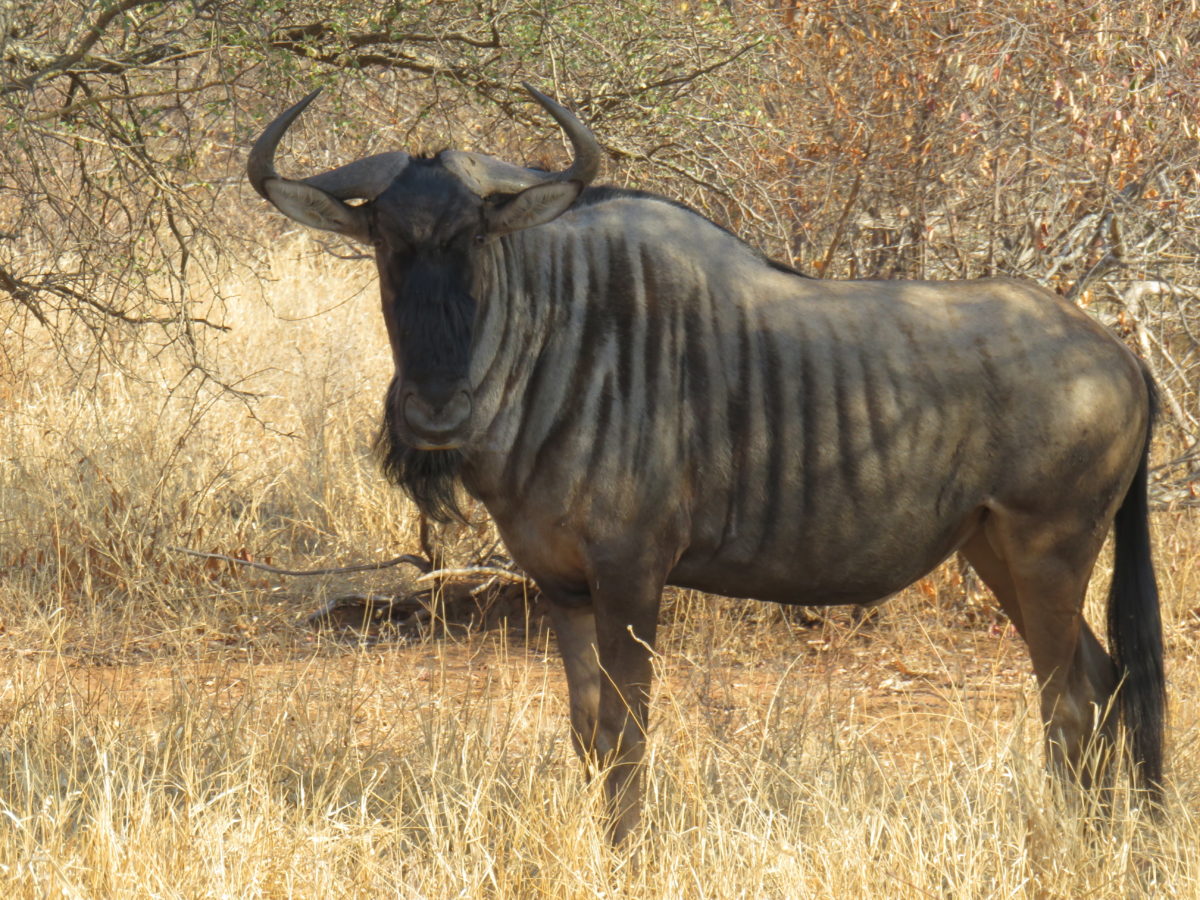 When our guests join us in the big, wild bush, often they’re expecting to see a lion or a zebra every 100m on a safari drive. This is completely understandable, of course – I mean, have you seen The Lion King’s opening scene?

Unfortunately, the reality is that there are some days where you might not see any of your typical animals for almost a whole drive. Many factors play a part in this.

Sometimes it’s a little windy, and the rustling of the leaves and branches can make the animals more wary as their sense of hearing is now being affected, leading to them hiding in the thicker areas for protection. Some days it’s just too warm and the animals are staying in the shade to keep cool and conserve energy. During the winter months when foliage is not quite as abundant as it is in the summer, animals may stay nearer to the fewer places where there is enough food. So the trick is to keep driving around, find those spots that you think they may be hiding out at, and hope they’re there.

Just the other day we had one of these drives. We managed to get a brief glimpse of a herd of impala grazing deep in the bush as we were leaving Garonga, but for the next while we saw nothing but a few birds here and there, and a brief glimpse of a large kudu bull. We had the wonderful opportunity of showing our guests the smaller things that can be overlooked at times, like the immensely interesting and impressive termite mounds, and the tracks of different animals heading up and down the roads, but all the while we were keeping our eyes open for any signs of animals around us.

Just a few metres in front of us were the three newly introduced wild dogs running up the road. They stopped and turned to look at us, curious as to what the sound may have been, and then carried on up the road. The guests where blown away – to find the three wild dogs on a 22 000 hectare reserve requires quite a bit of luck, and makes finding them all the more exciting!

We followed the dogs for a long while up the road, joined after a while by another vehicle, and watched as they marked their territory, lay down for a very short rest, and carried on. That is until something caught their attention, and the three of them seemed to simultaneously turn, listen and then bolt off into the bushes in what must have been a hunt. The other car and I tried our best to relocate them but with the dogs being extremely mobile and reaching average speeds of up to 40 km/h, it can be quite a task!

After 10 minutes of searching, we decided to leave the dogs to their hunt and head off to a wonderful sundowner spot to reflect on the awesome sighting we had just experienced.

There’s nothing quite like an unexpected sighting to make your day just that extra bit special. Expect some unexpected wildlife sightings while staying with us in the Greater Makalali Private Game Reserve, South Africa.