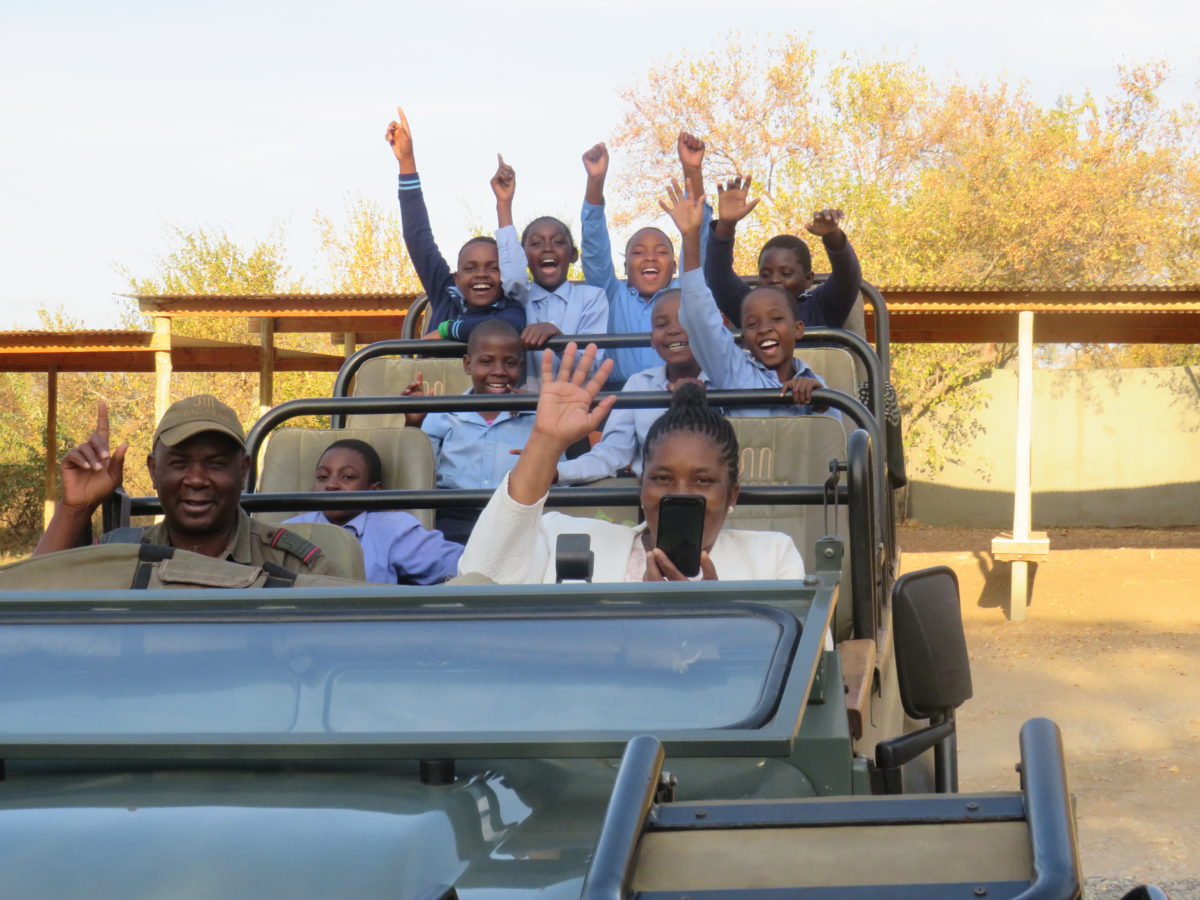 by Bernie Smith, owner of Garonga

Due to Little Garonga having no guests over a short period of time in June, I tasked one of my waiters, Aldrin, with sourcing a school local to his home in Bushbuck Ridge to come for a day visit to Garonga.

Aldrin succeeded in his task! 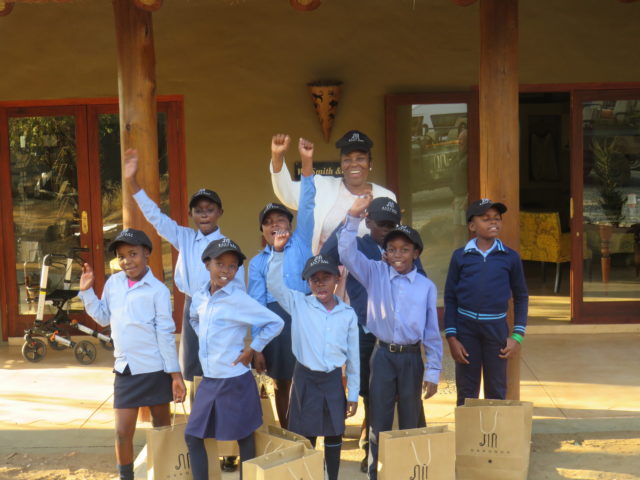 On Wednesday 19th June, Garonga hosted eight school children between the ages of eight and 12 years old from Muchuchi Primary School, accompanied by their principal, Kindness Sibuyi. This is not new for Garonga, as we have done this several times in the past when we weren’t so busy.

The aim behind the visit was to show the children all the different jobs involved in running a safari camp, having our staff talk about their roles in the business and showing them the equipment needed. It was also a chance to show them the rooms where guests stay, the shared public areas along with the staff accommodation.

To finish off the day, we organised a barbecue and talk by Patson at Little Garonga. 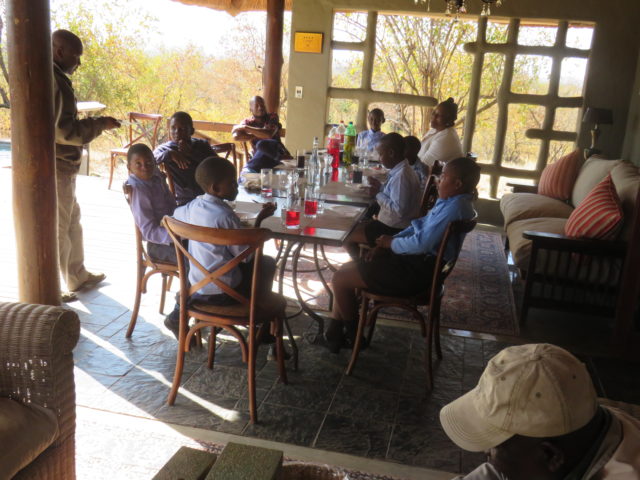 Patson is one of a very few master trackers in the country; he lives on the nature reserve and works for one of the other landowners. Patson described his life and how he started in the safari business along with many stories of encounters with animals – both friendly and not so friendly – and how he has now semi-retired to the bush.

He also explained the importance of conservation, tourism and the current issue of rhino poaching. His talks and stories are always well-received; he has the magical gift of captivating the audience, young and old. 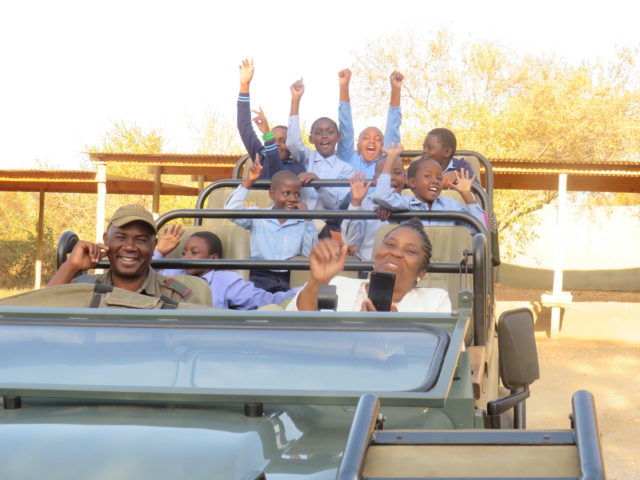 The children and their principal then finished off with a safari of their own to see the animals they live so close to, but never see. It was very humbling to see these children engrossed in what they experienced, and hopefully they will take back many memories of their trip with us.

Depending on the occupancy at Little Garonga, we will plan a minimum of three trips annually whenever there is a gap. Contact us for more information on our community initiatives or to book a responsible Big 5 safari in South Africa.