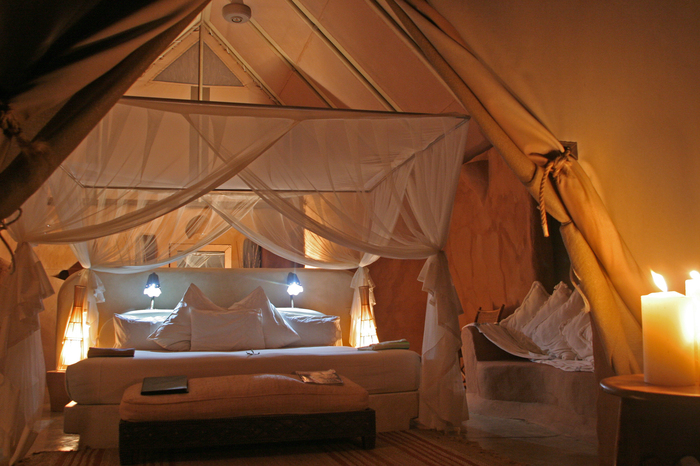 Recognition does not come without dedication and hard work. The ‘safari for the soul’ mentality that Garonga lives by is prominent in every aspect of the Garonga experience. From thrilling, wildlife-rich game drives and African style fine dining experiences to snoozes under soft, comfy sheets, private, lavish Bush Baths or a massage session, the feeling of unassuming safari bliss is always present at Garonga. 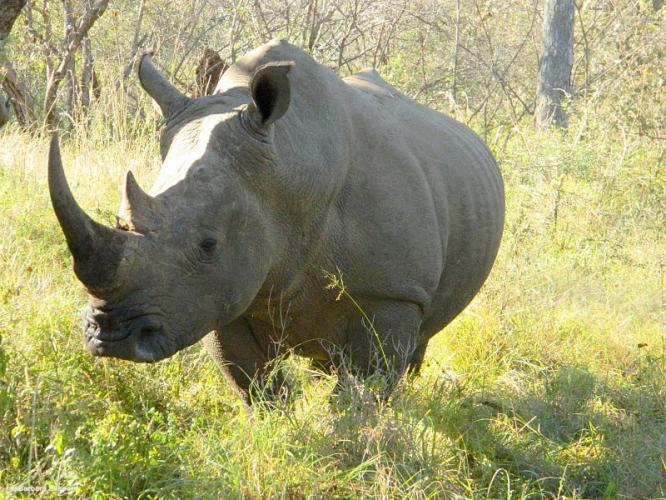 But what is the ultimate secret behind safari guests leaving the camp with wide smiles on their faces and a piece of Africa in their hearts year after year? Let the recent TripAdvisor guest reviews speak for themselves.

Sarah, The UK:
‘On the drives we saw everything we wanted to see including leopard, lions, cheetah, elephant and rhino. We were surprised as to how close we were able to get to the animals and it was nice as unlike previous safaris I have been on there were only ever a max of 2-3 trucks at any 1 sighting.’

Brian, The UK:
‘I have never been disappointed with any aspect of this camp. The food and accommodation is a delight. And the staff are fantastic, nothing is not to much effort.’

Rick, The UK:
‘We had always wanted to do a luxury safari for our honeymoon and we were not disappointed! Garonga ticked every box for us and more!’

Karen, South Africa:
‘The staff are simply delightful. Everyone is super friendly and very helpful. Housekeeping are amazing – sneaking into the tents whenever you’re gone to tidy up, clean and leave you lovely messages.’

Ernst, The Netherlands:
‘Everything was great: the receipt, the staff, the lodge, the food, the tents, pure luxury and pampering.’