So BO is back in the WH and Mitt now takes a back seat. BO did handle the floods in NY pretty well and that must have certainly helped. As for that Plonker of a Mayor in NY cancelling the marathon at the last minute AFTER people had arrived is beyond understanding. It’s a no brainer – you get the storm, and you cancel – most people (reasonable people anyway) would quite understand. I hope he has a hefty wallet. Good luck to all the very stoic people of New York; they know and do it so well; pick themselves up and become even better than before. Here’s to you (actually a bit too early), later then!

Cameron and his bunch of ditherers are beyond help. It seems both Conservative and Labour just play to the whims of the People as to how they think; so forget principals, just play to the popular vote to get as many votes as you can. However the voters are not stupid, and if you don’t show your principals and what you stand for, then you deserve a good kicking in the goolies, which is what they need now. Look at UKIP; sure I don’t believe in everything they say but at least you know where you are with them. It’s quite simple; if we don’t get fair treatment from the EU and renegotiate our stance, then leave. Cameron move on. Liam Fox come back and lead the Party. 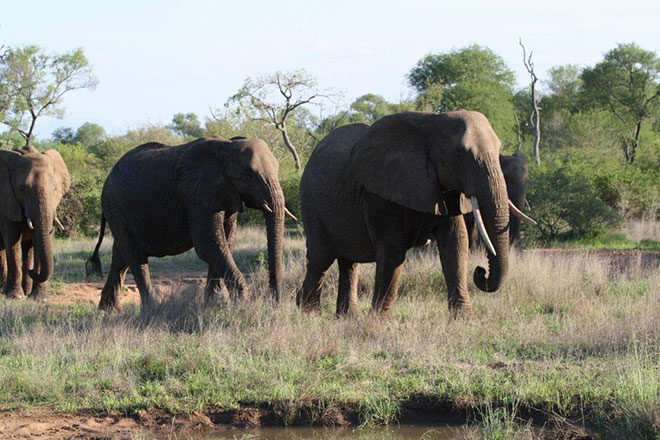 Hollande in France – a basket case; completely turned round from what he said he would do; what’s new! Who believes a politician anyway. The Arabs fighting amongst themselves – that’s a change! Uhmm. Always remember the film “Lawrence of Arabia”, at the end of the film when they are all squabbling and fighting amongst themselves. It’s a useless case; what can be done? As for Israel; they had no choice. Nobody would have put up with so much cak from Hamas which is ably supported by Iran. There’s a lot to be said to having Dictators control their Country after all the shenanagans going on in Egypt, Libya etc. Is the world a safer place now? This is said with Tongue in cheek before I get arrested by the “Thought Police”.

Here in SA, the Unions have quietened down a bit apart from one day when they blocked the Main Highway out of Joburg to the North protesting against the E toll system which looks like is going to be enforced next year and also spread to other Cities; so much for democracy when you just stamp over the people. Roll on the elections in 2014 – could be a nice surprise. 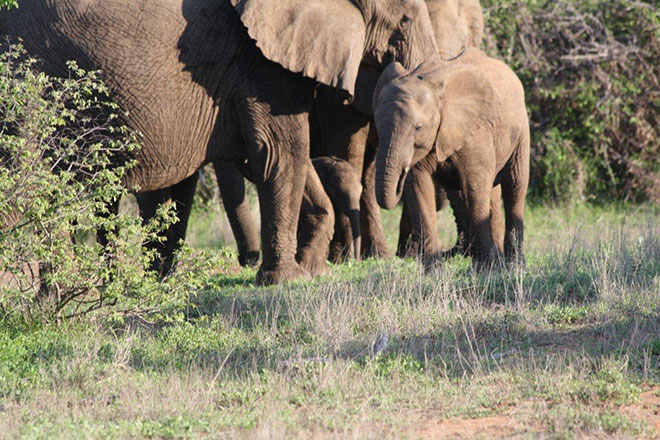 Rugby!! England v SA. Did not realise that captains are now going to be issued with calculators so they can add and subtract! Sure beating the All Blacks was an incredible achievement, but think if we had also beaten SA; that would have been a real winner beating the two top giants in Rugby.

Have I waffled enough! Most definitely. Back to reality. It’s been a bumper couple of months; it appears that South Africa is bouncing back. A very warm welcome back to Daniel and Michaela, Corne’ and Beate, Tim and Helen, Frank, Susanne, and Torquil and Marian (Good Luck with the wines – details are in the Curio Shop now). AND many congratulations to Ludwig and Anja, Luck and Cindy, Nigel and Jane, Warren and Jenna, Tim and Helen, and Karl and Terry for giving us the great priviledge of joining you together on the most special day of your Lives. Thanks also to George (MO), Louise (Photographer) and the staff for making their day so smooth.

The rains have come! 145mm to date and the Bush is looking splendid! Impala and Wildebeest calves all jumping over the place and looking so fragile and vulnerable. The Game Viewing has been truly excellent, and the Guys pulling out the stops. Not going out all that much myself, I was very lucky to spot a Leopard under a bush 20m from my house as I was driving back one afternoon. The 2 Big male Lions have been over a few times, and the Ellies doing what they do best. Guests till doing walks in the mornings – very popular. Sleep Outs – some successes, but with the rains etc there have been a few tactical withdrawals in the middle of the night. Still so worth doing.

The Chefs have been doing a brilliant job as ever producing some really delicious dishes; for some reason the “health options” are proving very popular; difficult for me to understand when you have the “Truckers Breakfast” available. As always a recipe will follow and give it a whirl.

On the Staff front Vanessa has very sadly left Garonga to live in Durban. A truly loyal, hard working, and great person who will be sadly missed. She had been with us for 8 years. Vanessa, good luck in what ever path you chose to travel. However we must move on and so Nicole (manageress) will now be taking over Reservations and Accounts, and Elizma joining us to take the position of Manageress. Good luck to both! Andy and his farm team working hard as ever fixing, growing the garden, and doing all the behind the scenes work which is not really noticeable up front. So much does go on behind the scenes to keep such an operation going. Evelyne has been kept very busy indeed with massages, and something noticeable, Facials proving very popular. Dinamosi (Tracker) had his work cut out when hosting one night, when one of the Guests decided to teach him the “Rumba dance” (no, Berlusconi was nowhere to be seen).

I have been in Mud Island again visiting The WTM Travel Show in that terrible place called Docklands. The show itself is great and very impressive in EXCEL, but when you go outside you could almost be in “The Clink”. Anyway once again managing to defeat Customs and bring back Cheeses; Vicherin, Stinking Bishop (Reineth, head Chef, always runs a bloody mile when she sees me return with this), and the inevitable Blue Stilton. This has now run out.

Now it is that time of the year to wish all our Guests (previous and those coming) a very Merry Xmas and every success for 2013; apparently the Aztecs have other ideas however; we’ll see. Also to the Tour Operators from far and Wide who have supported us so nicely, a big Thank-You! Also to our Marketing Reps who patiently grind the walk and keep patient with us – The Ethos marketing Team in UK, Alison, Amanda, Claire, Kevin, and Cara; Roland and Hella ETC Marketing in Germany; and Andy, Beth, and Jann in the Africa In Focus Team in South Africa. Also a big thanks to Wild Web, Paul and his team who keep us in check regarding the web, Facebook and Twitter (Still trying to figure this out especially all the stuff that went on in the UK. We look forward to the year ahead whatever it may bring.

As always spare a big thought for the Troops In Afghanistan; we wish them every success in their task. We can all help by giving to “Help4Heroes”; a cause that keeps going from strength to strength! They look after us, we need to look after those who keep us safe! Cameron, stick to your word and keep to the Military Covenant!

Signing off another year in the African veldt! Keep safe and Go well!
Bernie